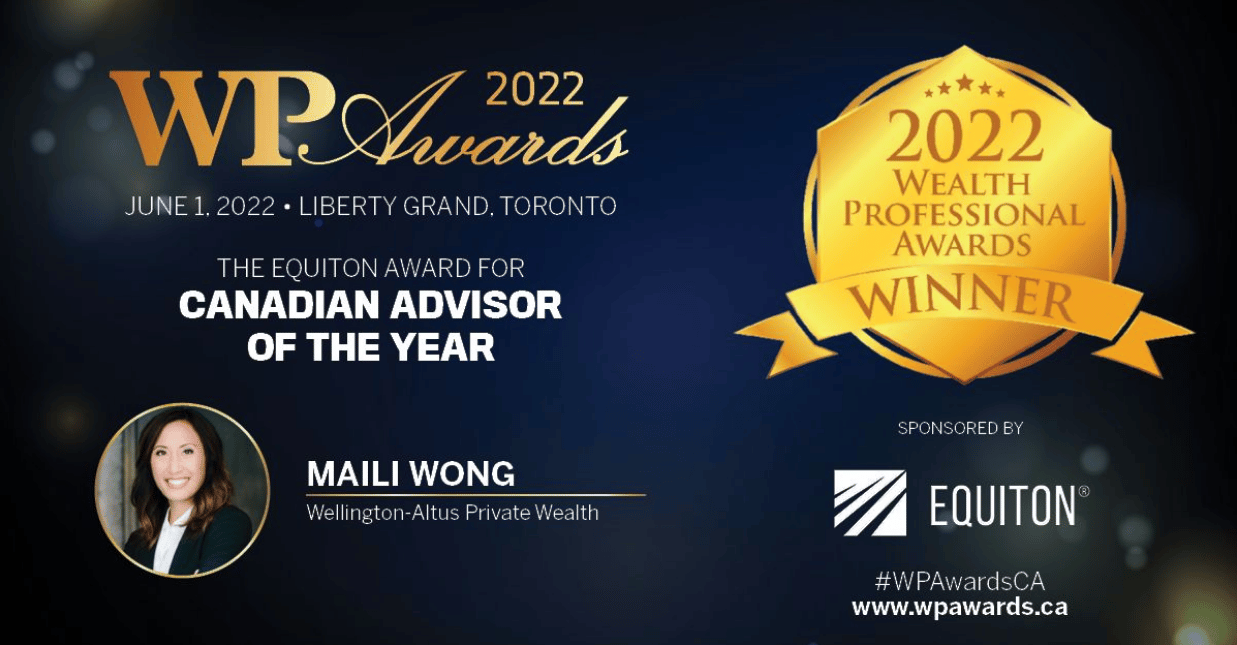 After the return of our glitzy in-person gala, find out who went home with the top prizes

The event included a cocktail reception, awards ceremony, dinner banquet, and post-party celebration, and welcomed financial advisors, advisory brokerages, fund providers, BDMs, and service providers from across the industry. Together, they celebrated the winners in 23 categories  – 12 individual and 11 organizational – for their achievements, best practices, and leadership during the past year.

For more details on the WP Awards, click on this link.

Well-known Canadian television personality, Ben Mulroney, hosted the gala, held at the Liberty Grand in Toronto. Mulroney, who first came to Canadians’ attention as the young son of former Prime Minster Brian Mulroney, was a co-host of CTV’s daily morning show, Your Morning, and CTV’s premier entertainment show, Etalk. He is now a preeminent MC who regularly hosts a variety of philanthropic events.

Among the awards highlights was Maili Wong, of Wellington-Altus Private Wealth, who won the Equiton Award for Canadian Advisor of the Year, while ETF Provider of the Year went to Harvest ETFs, and CEO of the Year was awarded to Steve Hawkins, of Horizons ETFs. In a stirring speech, Catherine Metzger-Silver, of Edward Jones, won the Harvest ETFs Award for Female Trailblazer of the Year in recognition of the work she is doing to financially empower women.

Metzger-Silver told WP: “When I started, someone in the industry told me I wouldn’t get anywhere because I was a Barbie. That was really eye-opening and surprising.”

The prestigious Harbourfront Wealth Management Award for Lifetime Achievement in the Financial Planning Industry was given to Thomas Caldwell, of Caldwell Securities, who joked that to be in the running for this particular honour you have to “not die and not retire”. He added: “The beauty of the ‘don’t retire’ is that I’ve enjoyed this business so much. I enjoy coming to work every day – and that’s the beauty of our industry.

“When you feel you’re helping people and families, it’s the X-factor beyond the money. You’re making a difference in the world and I’m so grateful for that opportunity. So let me just say, ‘don’t retire’, and if you want to retire, you’re in the wrong job! Find something you like, that you love, that makes you come alive and stay in it as long as you can. And that’s coming from a man in his late 70s who still enjoys coming to work.”

Jasmit Bhandal, of Horizons ETFs, picked up the gong for ETF Innovator of the Year and told WP: “The nominees are super impressive and actually I’m shocked that I won. For the firm, as well, it’s a huge honour and recognition for all the hard work that’s put into every product we create.”

A panel of judges determined the winners after the excellence awardees were announced in April. Here’s a full rundown of the night’s winners:

For more details on the WP Awards, click on this link.

Investing is risky, and successful investors know what it means to take “smart risks.” In Smart Risk, leading wealth catalyst and portfolio manager Maili Wong shares her techniques through the power of storytelling, to help Canadians build an investment strategy and roadmap leading to a Work-Optional Life – having the freedom to live the lifestyle you choose, regardless of market conditions. Visit www.smartriskinvesting.com to learn more. 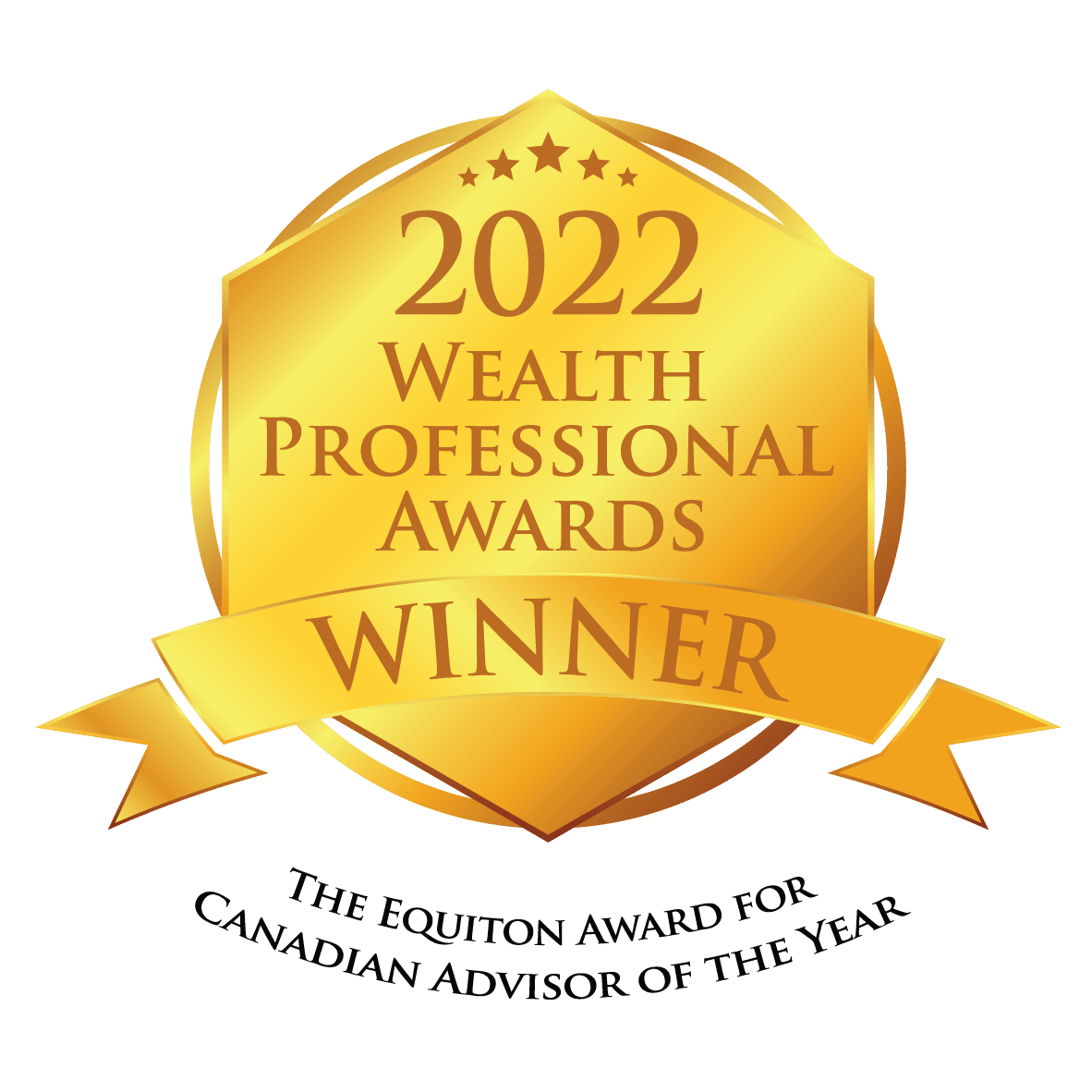