Home » Smart Risk: Your board of advisors or personal ‘Jedi Council’

Build A “Circle of Trust” To Achieve Your Goals.

Smart Risk: Your Board Of Advisors Or Personal ‘Jedi Council’

So how exactly can having a Circle of Trust help you? Let me tell you about a client who had the right People in place.

Maria is a 75 year-old retiree who received a phone call from her nephew, desperate for her help. Maria’s brother, Phil, had been acting strangely and was threatening to remove his son’s (her nephew’s) power of attorney because Phil thought his son was meddling in his financial affairs.

Maria’s brother Phil was in his eighties and residing in a retirement community, living off a large cash balance of term deposits and short-term GICs held on bank deposit. When Maria went to visit Phil at her nephew’s request, she found three large boxes of letters Phil had collected. They were all from a suspicious sweepstakes claiming Phil had won a large cash prize that could only be collected after mailing a cheque of $50 or $500 or $5,000.

To her horror, after investigating the situation with her nephew, they found Phil had already sent more than $300,000 in over three hundred cheques to an out-of-country address in the previous six months. Phil suffered from dementia but had refused to get help.

Thankfully Phil had his sister and son looking out for him. Together they were able to pull together the right financial, legal and health advisors to get him the help he needed to stop the elder abuse and turn the situation around before it was too late.

I’ll share a bit about my own Circle of Trust. The People who I’ve entrusted to advise and coach me are People whom I highly respect, are extremely skilled and knowledgeable in what they do, and individuals whom I can count on whenever I need them. There are eight People in my Circle and let me tell you a secret – they don’t always agree with me. They are not “yes” People. They aren’t afraid to challenge me and I see that as a good thing.

Over the years, I’ve learned to embrace diversity of thought as these challenging and opposing ideas from smart, experienced and credible People often lead to me experiencing a better long-term solution.

So here’s your challenge for today: 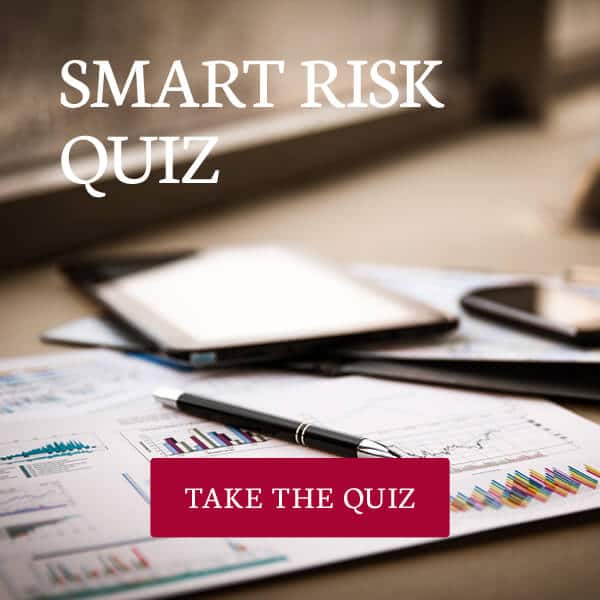 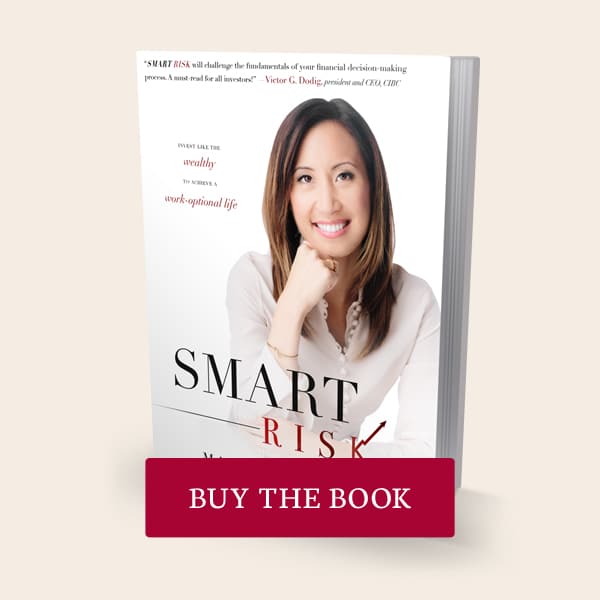 If you don’t have the answers immediately, that’s okay. Follow me and I’m confident we can find the way. Let’s continue the conversation. I’ll be back with more tools and tips to help you achieve your financial goals and achieve and maintain a Work-Optional Life.

Smart Risk breaks down what is often the daunting task of financial and investment planning into a clear and easy-to-understand model. This book is practical, easy to read, and sprinkled with heart-warming stories and lessons from Maili’s personal life. If you look forward to a work-optional life, this is your playbook!